Here at Spice Trade, we brew all of our beers to be gluten removed.

What is gluten? Gluten is a protein that is found in certain grains like wheat and barley. It gives bread and dough its structure and is found in almost all beer since beer is made with barley.

At Spice Trade we use an enzyme called ClarityFerm during the brewing process that helps our beer clear up a bit quicker. This enzyme works by breaking up protein chains into smaller groups of amino acids that settle out of the beer faster. Because gluten is a protein, this enzyme also breaks down gluten in beer to the point where all of our beers contain less than 20 parts per million (ppm) gluten. While this does make all of our beer Gluten Removed, it doesn’t sacrifice flavor. We use this enzyme during the fermentation process but other than that our beer is traditionally brewed with malted barley, hops, yeast and all of the other fun culinary ingredients we like to showcase!

Let’s be clear. There is a very big difference between gluten removed beer and gluten free beer.

Gluten removed beer is brewed with all the same ingredients as regular beer: barley, hops, yeast and water. We then add an enzyme during fermentation that removes the majority of gluten within our beer.

Gluten free beer is brewed with ingredients that do not contain gluten such as millet, sorghum, buckwheat, quinoa, or corn. While gluten free beer has come a long way, it sometimes can be less flavorful and have a more watery body than traditionally brewed beers. Gluten free beer would be safe for someone with celiac disease to drink. 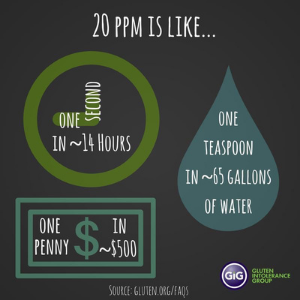 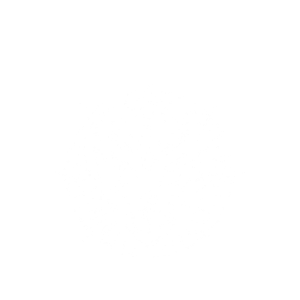 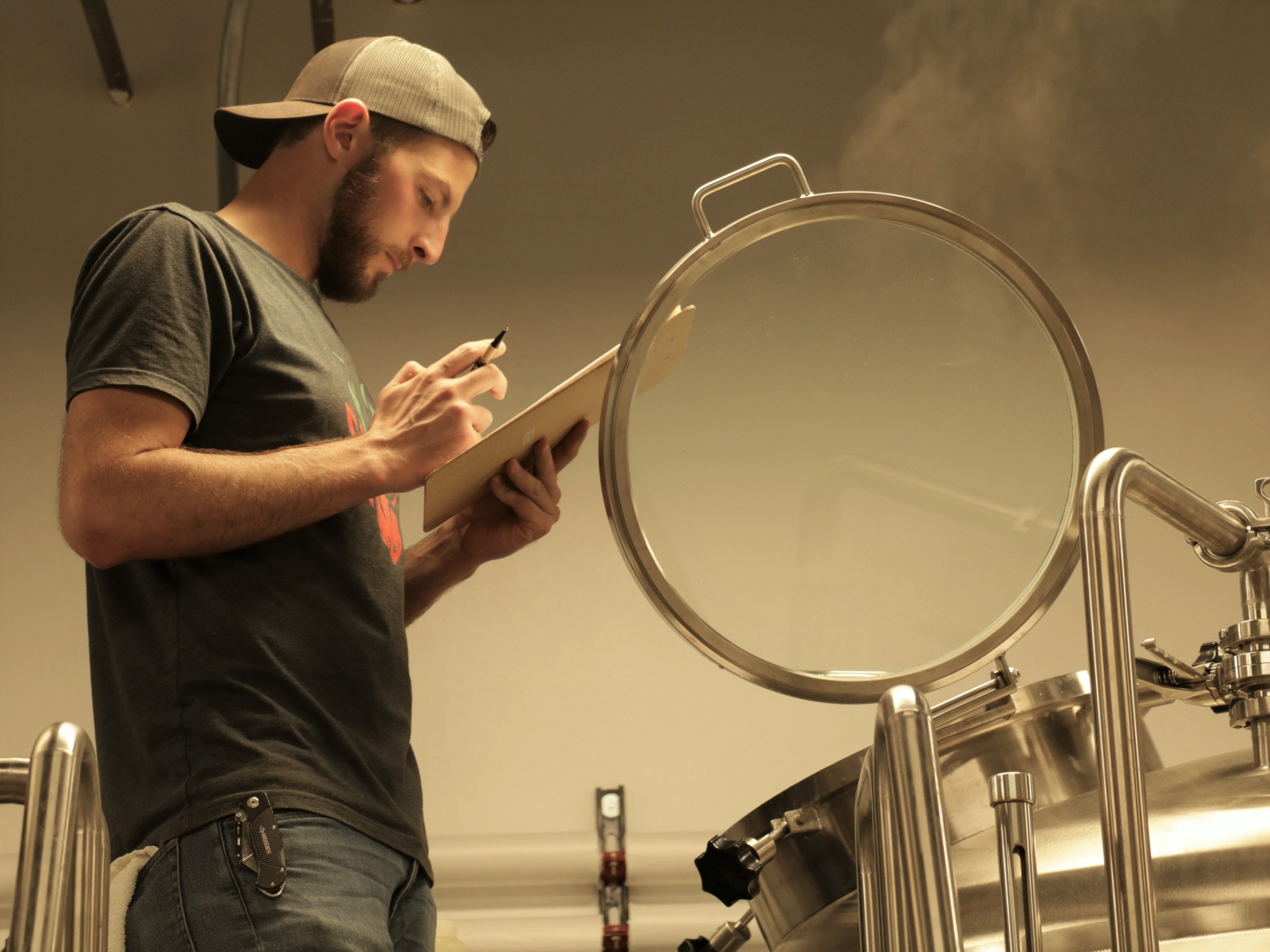