We have officially opened our DTC brewery for dine in service! We have a limited number of seats and are highly recommending reservations which you can make at the link below.

All guests are required to wear masks when not seated at their table. We have a maximum party size of 6. We are following all of the state and federal safety guidelines and want you to have a safe and fun experience! We are still offering curbside pickup if you’d rather take your food to go. 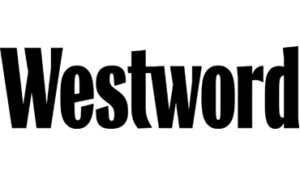 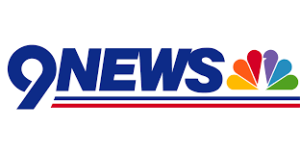 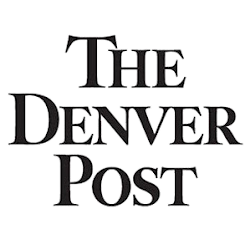 How it all started

Spice Trade Brewing has been brewing award winning beer since 2008. Formerly Yak & Yeti Brewpub, Spice Trade is now a stand alone brewery brewing out of Yak & Yeti restaurant in Arvada, CO. We hand craft our beer in small batches on a 7 barrel brewhouse and focus on a wide varitey of flavors and beer styles. In fall 2019 we will be expanding to the new, stand alone Spice Trade – World Taproom & Kitchen in Greenwood Village within the Denver Tech Center.

Our beers have won many local and national awards including several GABF (Great American Beer Fest) medals, All Colorado Brewfest, Best of Craft Beers (National), Colorado State Fair, Jefferson County Fair, Taste of Arvada, Denver A-List and more. You can find our beer on tap at the Arvada brewpub as well as the Yak & Yeti restaurants in Westminster and Denver and select restaurants and bars throughout Colorado. We package our beer in cans and have a seasonal, rotating selection of our beer available at liquor stores from Loveland to Littleton.

Flavors from around the world

At Spice Trade we brew unique beer styles inspired by culinary ingredients and traditions from around the world. Our brewpub roots give us a strong connection to the food, culture and flavors of India & Nepal. It’s here that we created our beautifully balanced Chai Milk Stout, infused with our special Chai spice blend that we mixed in house. It inspired our Jalapeno Lena, a beer with the fresh flavor and heat of one of the most popular indian ingredients.

But delicious flavors are everywhere, from our backyard in Colorado to the other side of the world. Our mission at Spice Trade is to explore those flavors and bring you the most flavorful and interesting beer possible. Some of our beers are classic and easy drinking, some are fun and experimental, but all are brewed with the utmost focus on quality and fresh ingredients. All of our beer is non-filtered and crafted to reduce gluten.

Come join us for a beer and explore new worlds of flavor. 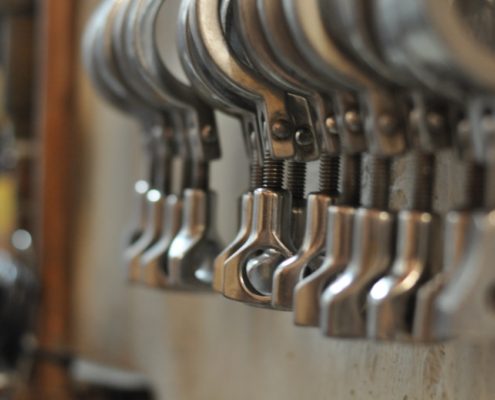 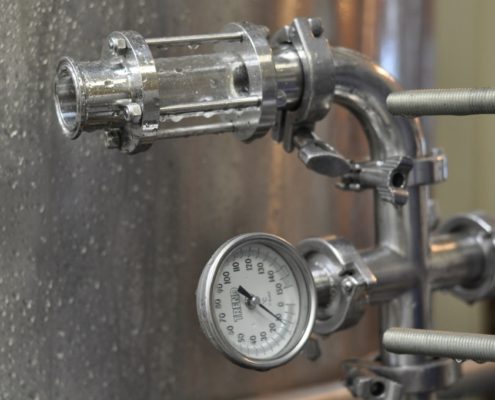 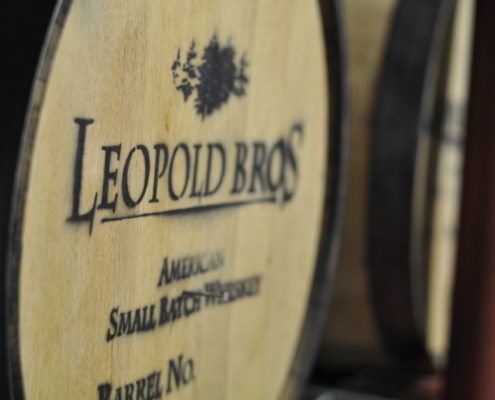 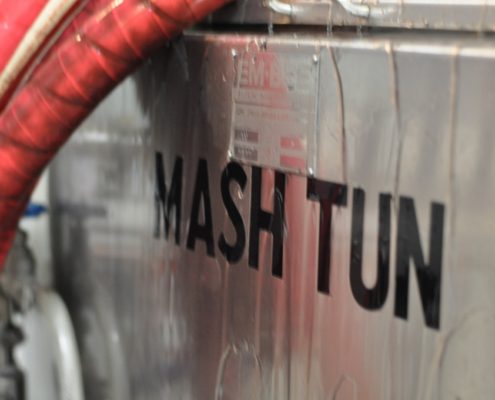 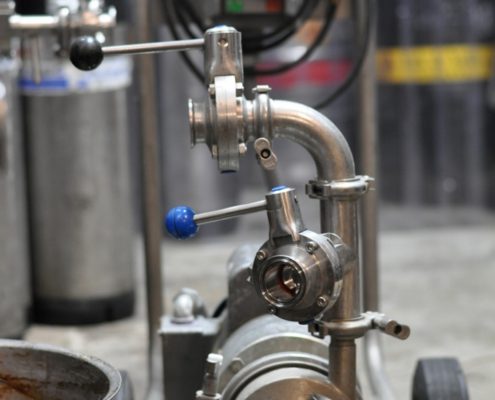 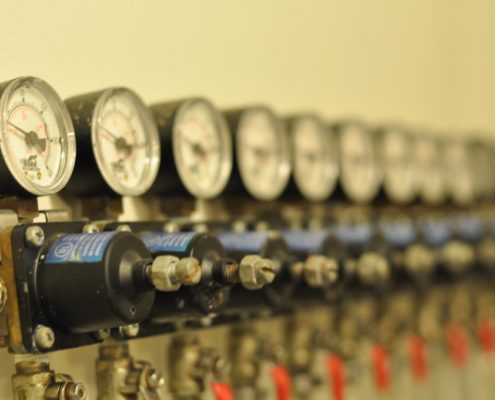 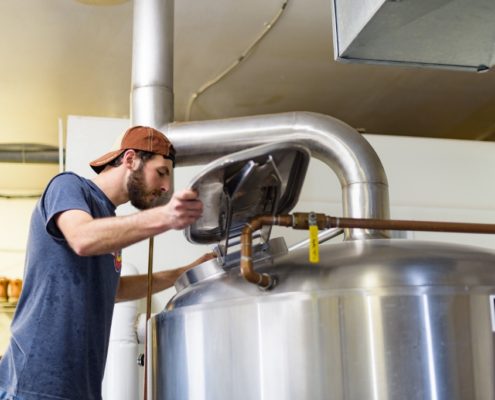 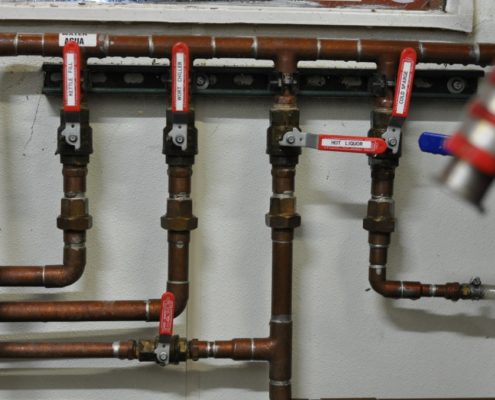 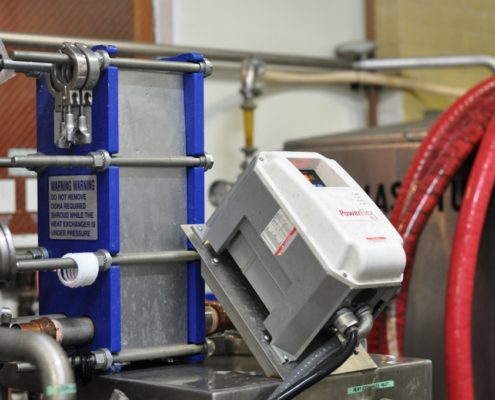 Our beer & food menu is always changing. Click below to see our current menu at our Greenwood Village brewery & kitchen.

Call ahead for current availability

No results found in this location. Please try again.

Lets be friends! We’ll keep you up to date on all the latest brewery news, events, and beer releases. 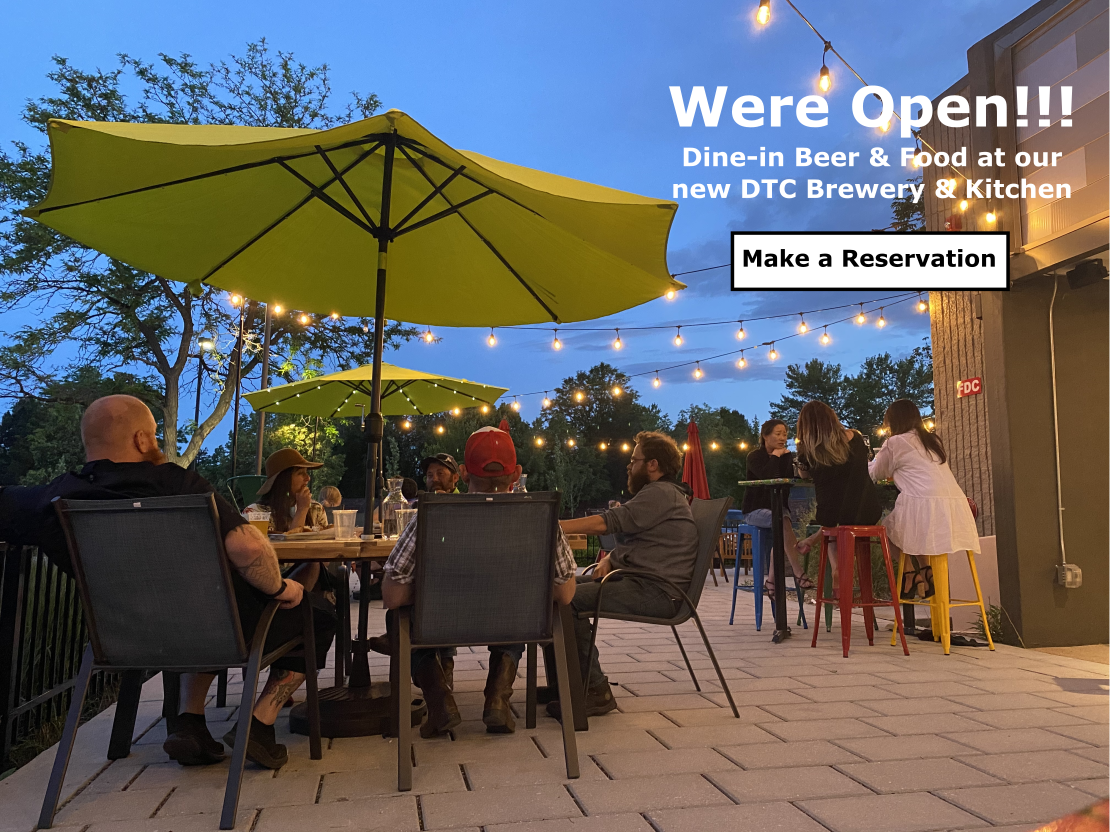